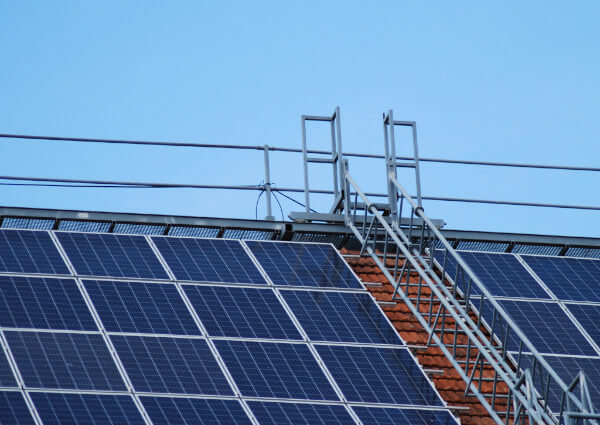 A new system that would warn ahead of too much rooftop solar in the grid – and of the need for some installations to be shut down – has been developed by the Australian Energy Market Operator.

The early warning system is similar to the three-staged process that advises AEMO of a possible upcoming supply deficit. Conversely, however, the new contingency and minimum system load (CMSL) system will warn of too much power – at least too much rooftop solar.

This new warning system will initially be focused on the South Australia grid, which has the highest percentage of rooftop solar of any state grid. Just last weekend, rooftop PV met 84.4 per cent of the state’s demand at one point in the middle of the day and sent minimum operational demand to a record low of 236MW.

AEMO said this week that the first level CMSL notice, which would aim to be issued a day before an anticipated situation, will invite demand response providers to create more load to soak up supply. A level 2 notice would advise of a possible move to shut down rooftop solar if actions are not sufficient; level 3 is where that takes place.

Such a shutdown, which has already occurred once in South Australia earlier this year, can be executed by AEMO because all homes installing new solar systems in the state must install inverters that can be remotely controlled, and appoint an agent to perform that task if needed.

“Just as occurs today with last resort load shedding measures, when all other operating tools have not been sufficient in keeping the power system secure, it is important that emergency operating tools are available to avoid issues that risk state-wide outages, which have a far greater impact on consumers,” AEMO said.

Did you miss our previous article…
https://www.somervillesolar.org/?p=187 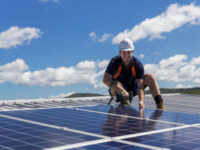 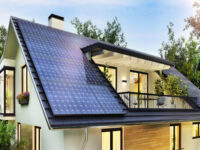